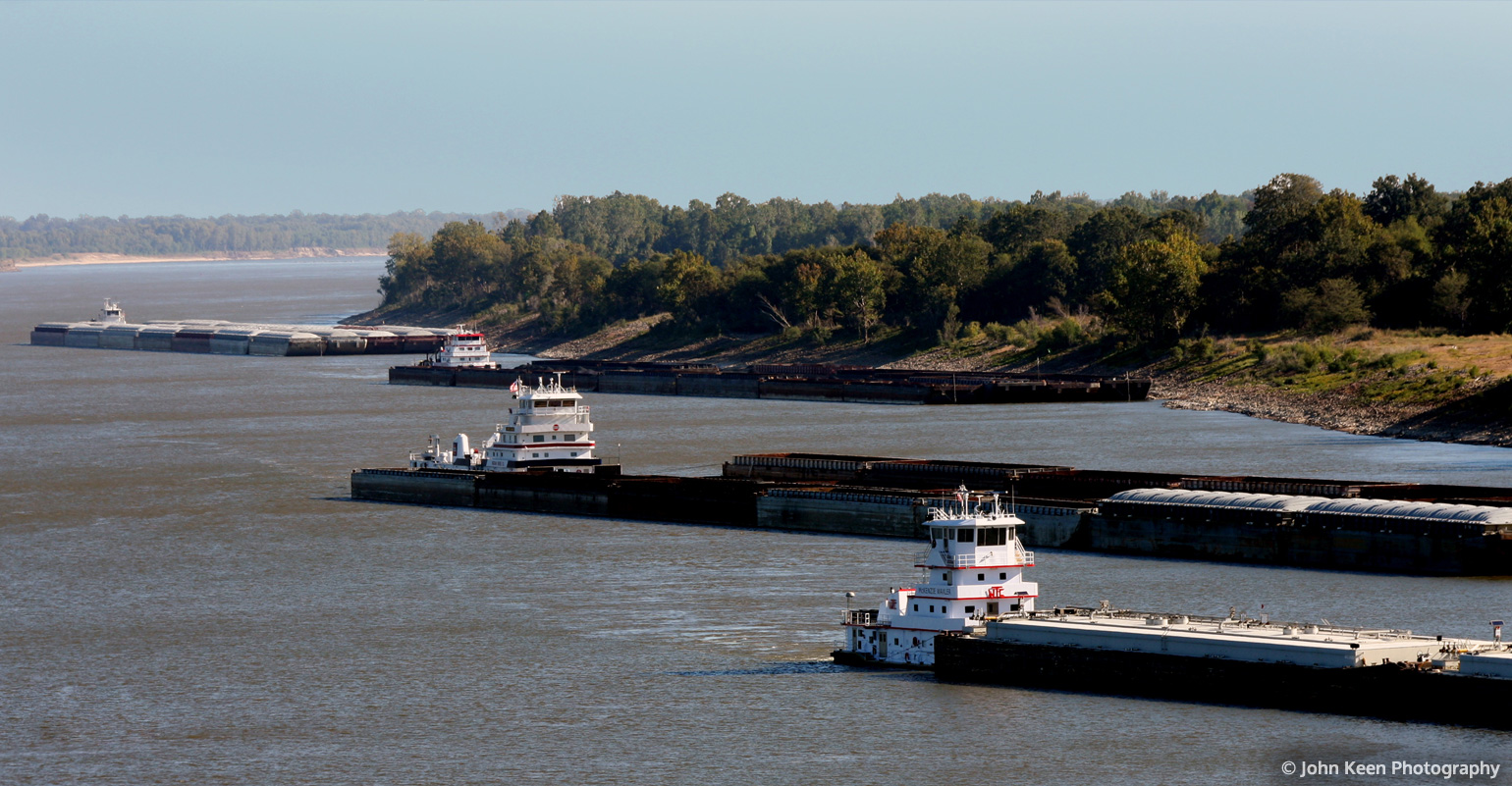 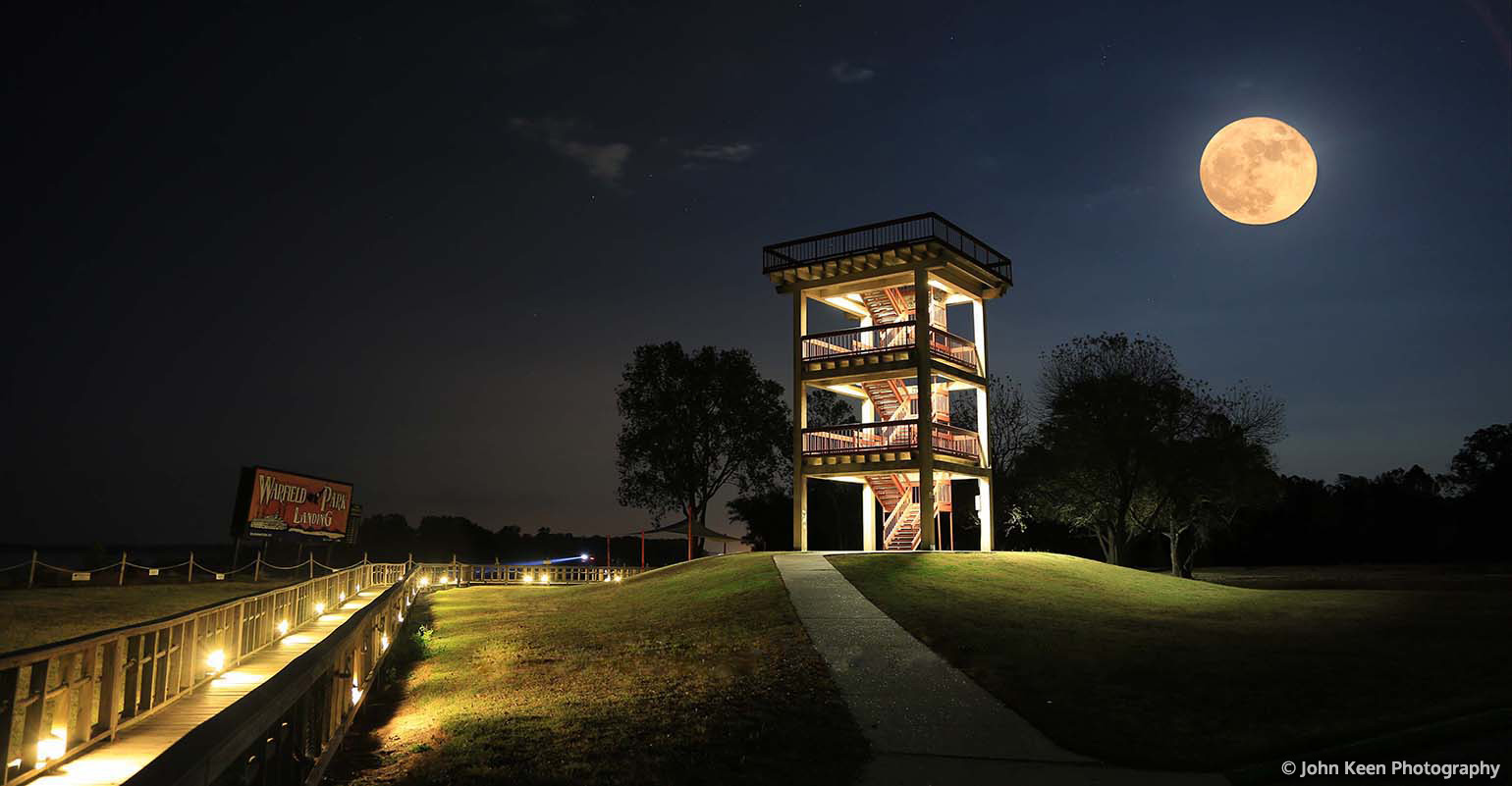 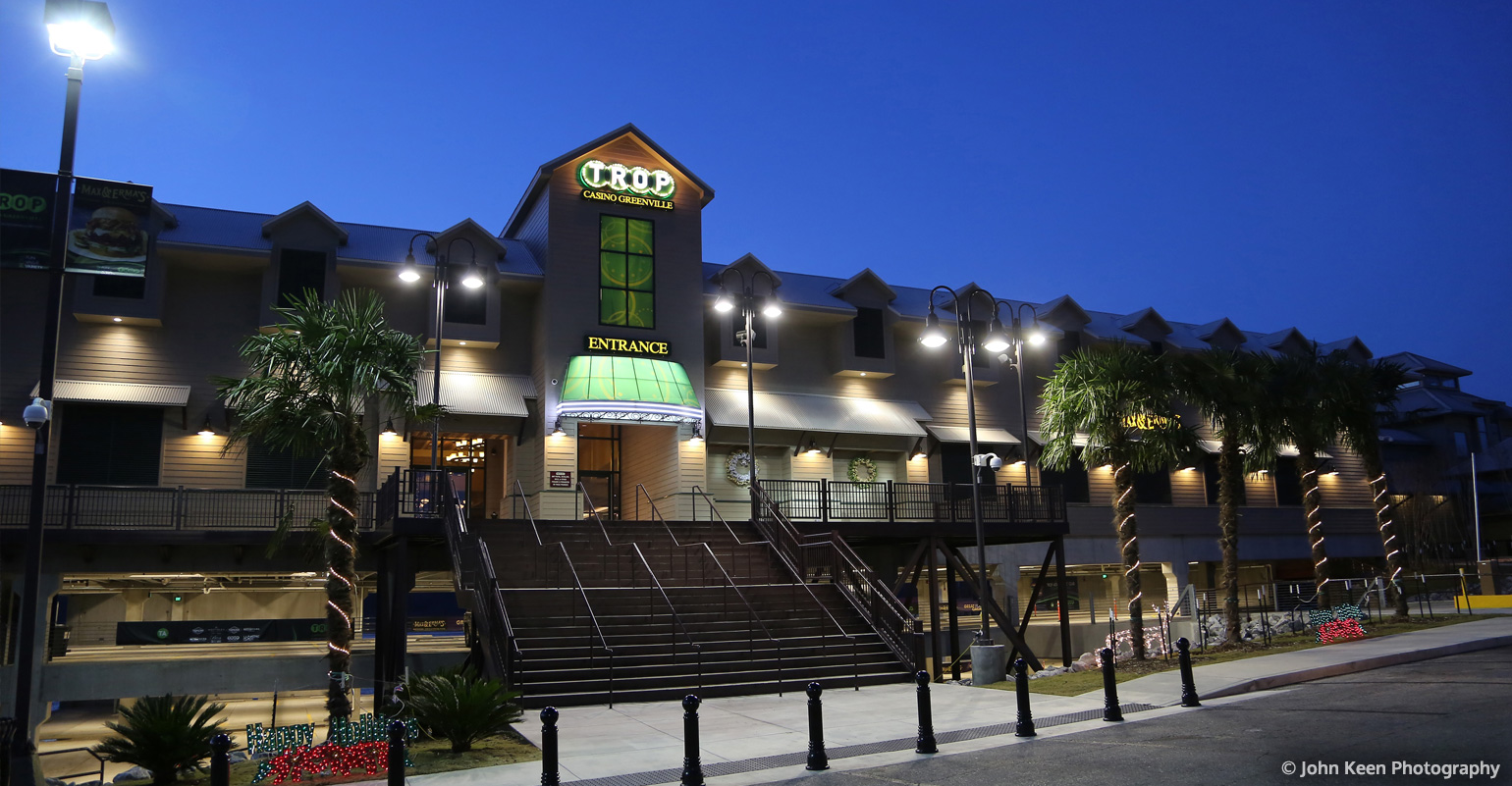 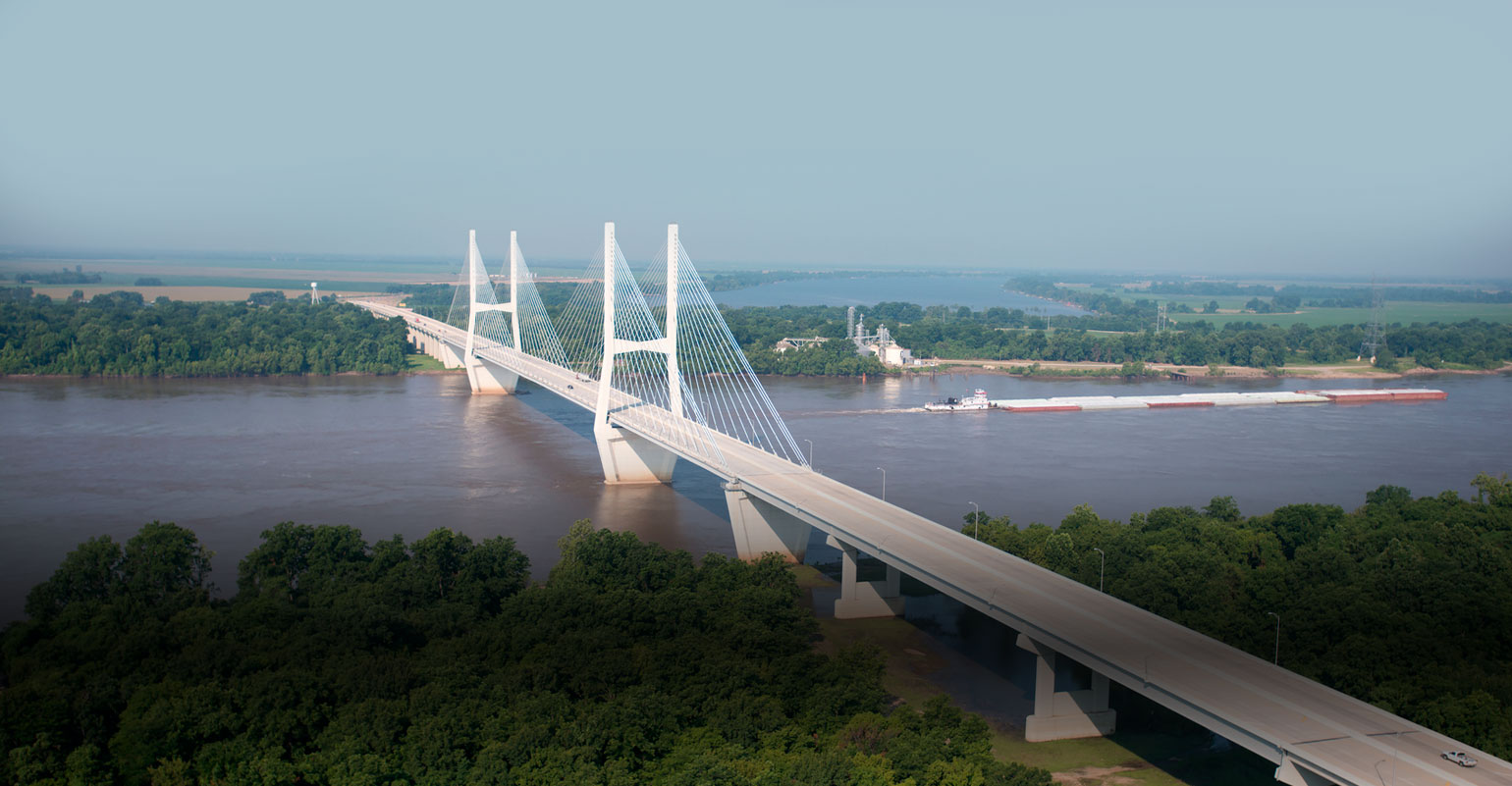 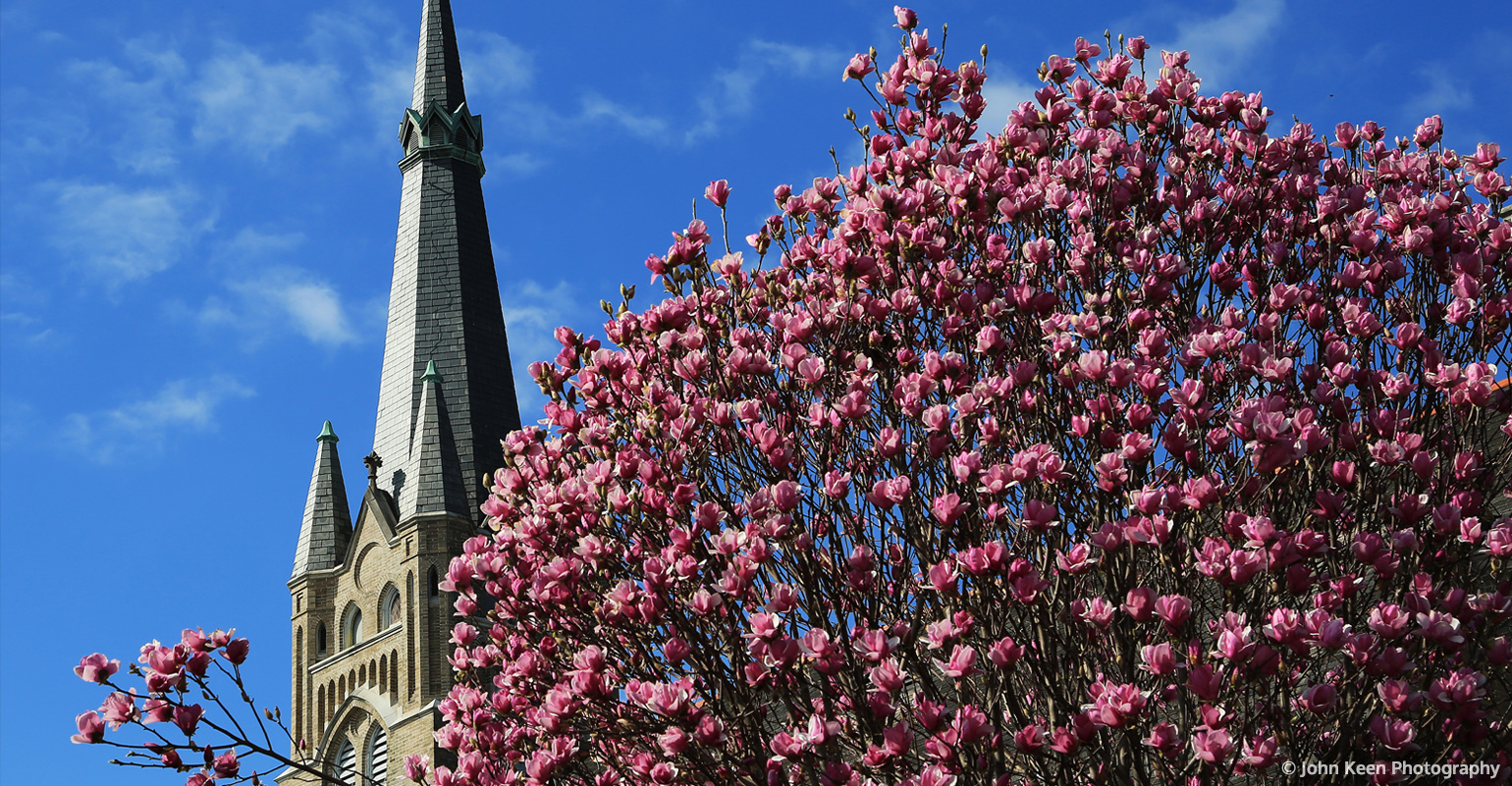 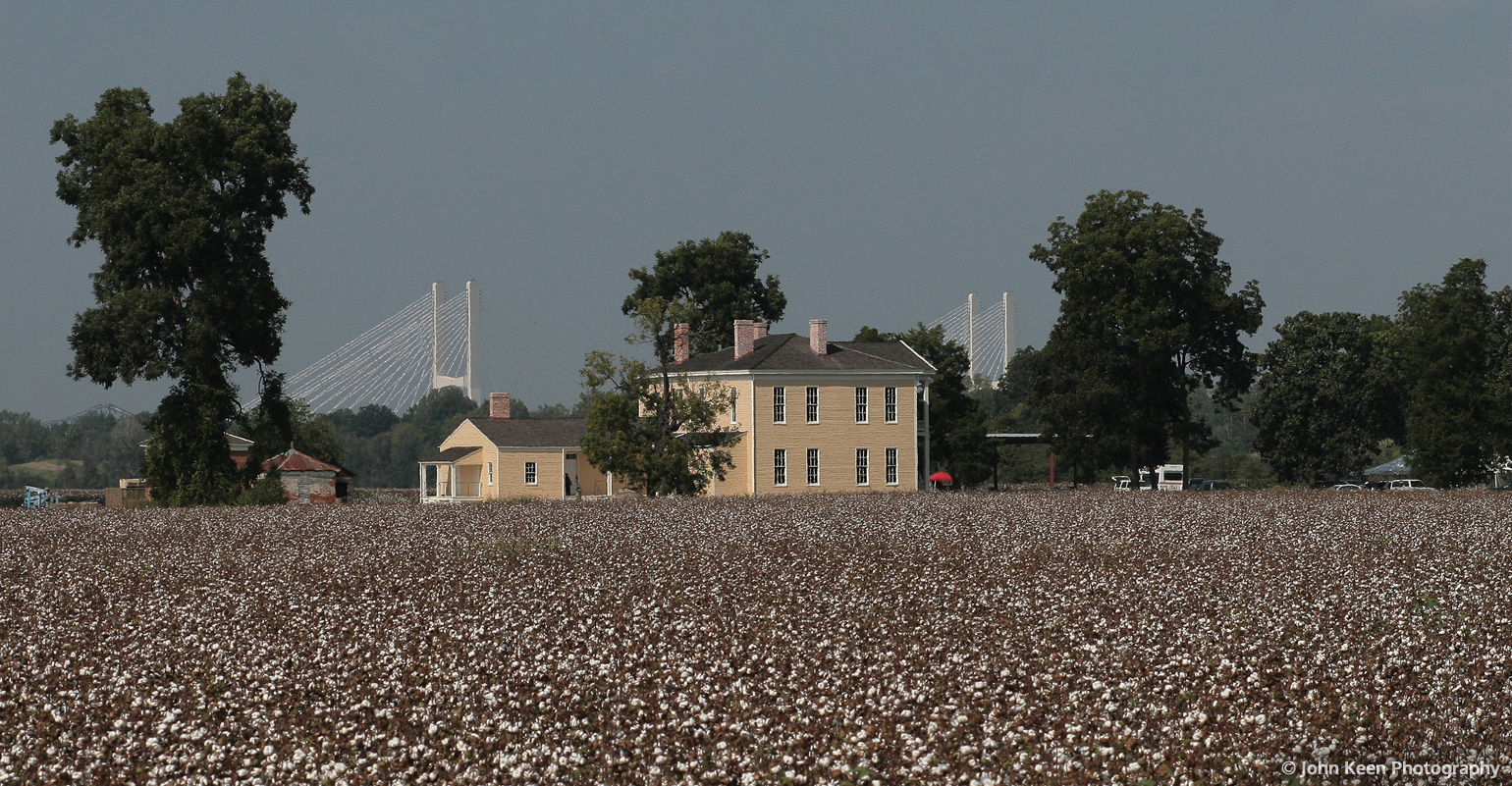 Thank you for visiting the Washington County website. This site is a public service to inform you about the services provided by Washington County elected officials and departments. Washington County features many historic sites, picturesque communities, and people who exemplify the true essence of southern hospitality

Our elected officials and employees welcome you to Washington County and stand ready to help you enjoy life in our community and grow your business here in the fastest growing region of the United States, the southeast.

Washington County was created January 29, 1827 by an act which recited that "So much of the counties of Yazoo and Warren as lies west of the Yazoo River, beginning on the right bank of said river, where the Choctaw boundary lines strikes the same."

Washington County was formed under the First Mississippi Constitution (1817-1832) on January 29, 1827, largely from the western part of Yazoo County and also from the northern part of Warren County. It was the state's 22nd county to organize. Washington County was named for George Washington (1723-1799) of Virginia, the commanding general of the Continental Army and the first President of the United States (1789-1797). Greenville, the seat of the county government, was named for General Nathaniel Greene of Revolutionary War fame. Washington County is located in the Yazoo-Mississippi Delta soil area in the northwest part of the state, bordering the Mississippi River and state of Arkansas.

Web design and hosting by U.S.NEXT